The Emerging Trend of Exurbs 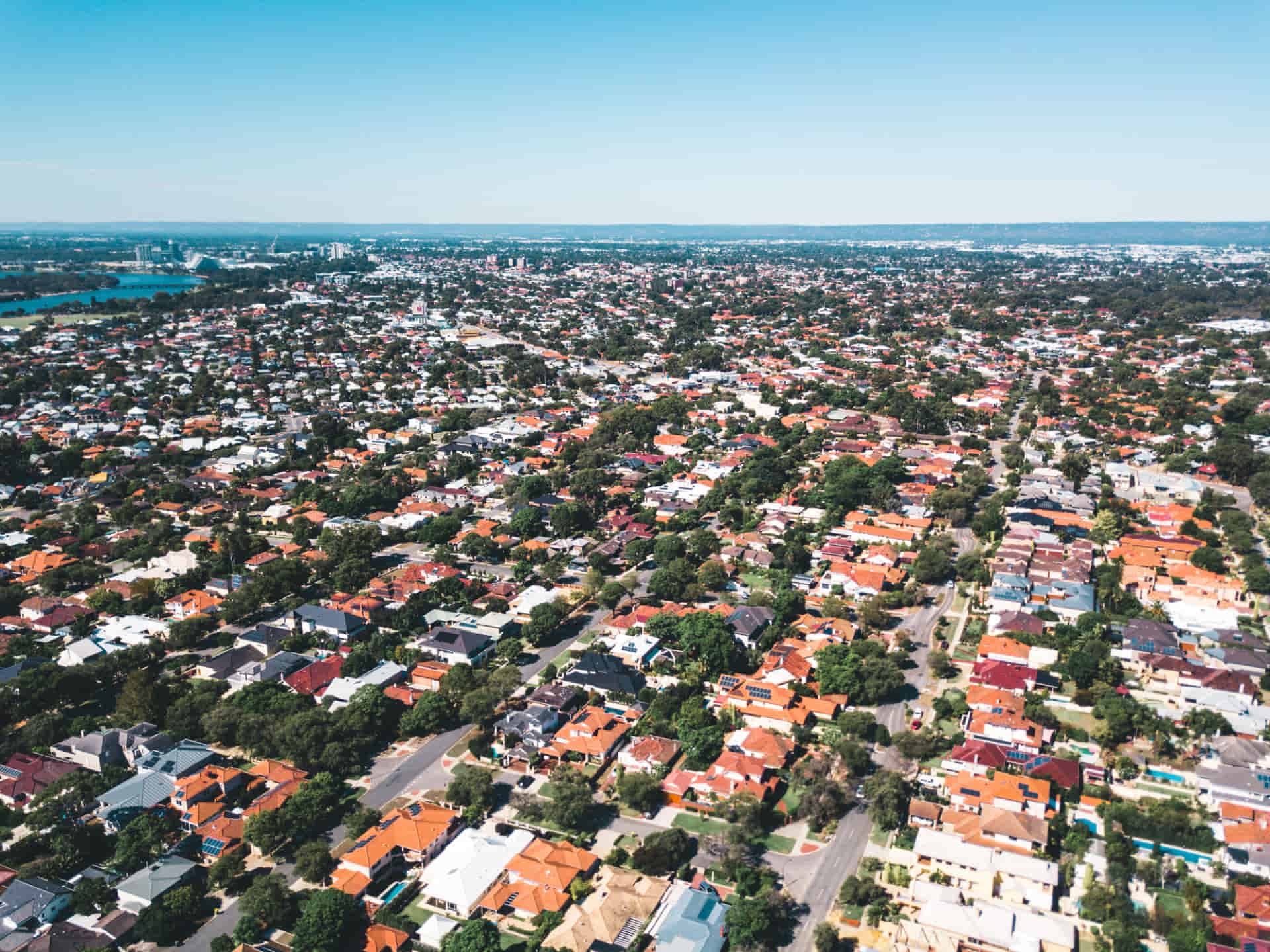 Exurbs are growing around Sydney and other Australian metro areas, but what are they?

Exurbs are defined as areas outside, or on the fringes of, a city’s metropolitan area.They are fairly self-sufficient population ecosystems often featuring good-quality infrastructure and amenities. Many new residents in exurbs have relocated from the city or regional centres but still study, work, shop and socialise in the cities or major regional centre.The reasons for the migration outward are many. There is the ‘seachange’ phenomena, which is well known. ‘Greenchange’ and ‘treechange’ motives are also apparent for people moving out of large cities for lifestyle reasons.

From cities to mega cities

Australia’s exurbs are home to some 4.6 million Australians, according to estimates. At the moment, Sydney, Melbourne, the Gold Coast, Brisbane and South-East Queensland are all the fastest areas of growth in Australia. They are doubling or tripling in size and population every 10 or 20 years.

Sydney is now a city of five million and by 2050 it will be around 8 million, according to current projections. That means it will be approaching the scale of a mega city. Several major centres are needed to cope with that scale - we can't just rely on the one centre of Sydney.

In Greater Western Sydney, exurbs such as Box Hill in the north west and Oran Park and Menangle in the south west have sprung up. Oran Park, near Campbelltown, now features neat roads where once a racing car circuit stood.

In Queensland, Brisbane and the Gold Coast appear to be merging. South east Queensland could be best understood as a merging mega city in its own right, from the Sunshine Coast to Toowoomba all the way down to the New South Wales border at Tweed Heads.

The Queensland Government has promised to build a new $2.4 billion highway to take the pressure off the M1 - construction will commence in 2023. There’ll also be a new $5.4 billion rail line running by 2024.

Melbourne is also growing rapidly, but is feeling the strain. In Melbourne’s south-east, for example, about 50 kilometres from the city centre, thousands of new residents are moving to Cranbourne, past Dandenong, every year.

The challenge for Melbourne in particular is that as it grows outwards, the distances are substantial back to the centre. Melbourne is roughly three times the geographical area of London with just a third of the population!

Infrastructure has to keep pace with population growth in Melbourne and other Australian centres to avoid creating two cities: an inner city of opportunity, with lots of jobs and amenities, and new exurban developments where services are lagging severely behind.

The Australian Dream of low-density housing may also need to be re-assessed. Housing density should increase in some areas, to avoid environmental, economic and social problems as the city grows outwards.

What’s driving the growth of the Aussie exurb?

American research suggests that the growth of exurbs there has in part, been driven by millennials, and the same may be the case in Australia. In America, more millennials are buying homes outside of affluent cities because exurbs offer more affordable housing. Some millennials find that the savings are worth the extra commute time.

Instead of paying exorbitant rates to live in cities, they are reviving and reinventing commuter towns as a way to become home-owners. In this respect, millennials may not be that different to baby boomers. According to analysts, as they begin to marry and have children, millennials are proving like generations before them that they are willing to move out to more affordable outlying areas.

The design challenges of exurban development

The exurbs trend presents an opportunity and a challenge for developers, urban planners and others concerned with a resurgence of car-dependent sprawl on the edges of cities.

Exurbs will present climate change challenges too. Doug Kelbaugh, in his book, The Urban Fix, claims that an average low-density area can produce up to two and a half times as much carbon per capita as a high-density area.

In this respect, the rise of exurbs is a wake up call for regional planners to provide more sustainable housing and lifestyle alternatives.

Photo by Maximillian Conacher on Unsplash