We Know How to End Homelessness 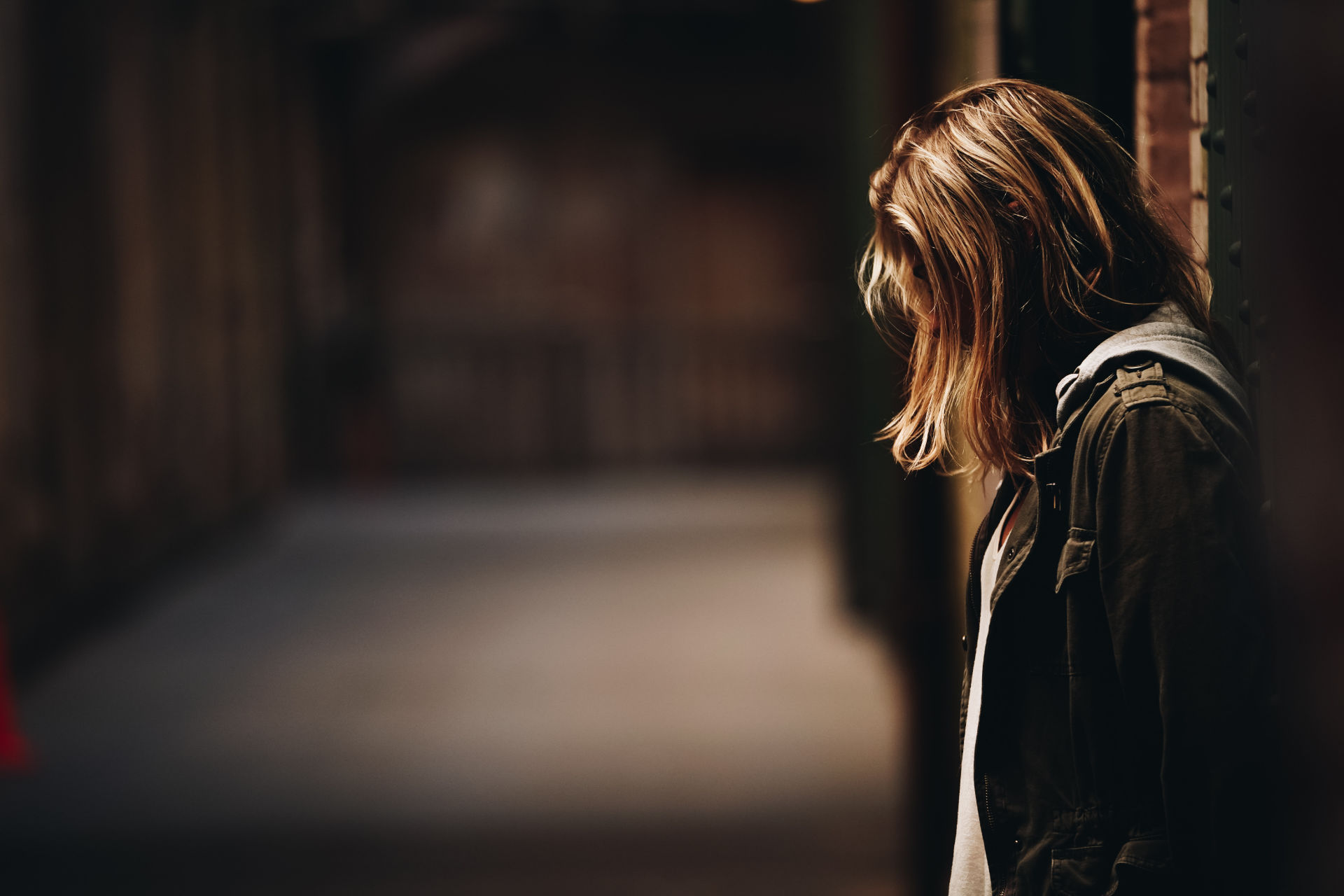 Finland has all but eradicated rough sleeping and is the only country in Europe where the number of homeless people has declined in recent years. How has it done it?

Through an approach called Housing First, which simply means ending homelessness instead of managing it.

In Housing First, homeless people are given permanent housing support as soon as they become homeless. They do not have to earn their right to housing by proving their capability to manage their lives.

They are provided with an independent rental flat with a rental contract. And they also get needs-based support as part of the program.

This approach is in contrast to messing around with various services that may over time lead to an offer of accommodation. Or providing temporary accommodation in hostels or in emergency shelters.

In the Finland approach we have an evidence-based model that tells us what we know intuitively: that people need a stable roof over their heads before they need anything else.

To implement Housing First in Australia, a change of attitude is necessary

In Finland, investments have been made to provide affordable housing and shelters have been converted into supported housing units. New services and methods of help have been developed to match the multiple needs of individual tenants.

But our approach in Australia has grown in the reverse.

There is a tendency towards victim blaming – requiring people to fix their personal deficits before they can be housed.

A Housing First approach is applied in very limited circumstances in Australia, which, like most OECD countries, mitigates homelessness primarily through crisis response services such as emergency shelters, job assistance, and mental health services.

Whilst these are vital in that they offer temporary relief from acute distress, they cannot significantly prevent chronic homelessness because it is precisely the lack of stable shelter that exacerbates these problems.

In Australia, homelessness creates a huge cost to people and also to public spending.

It can be difficult to put an accurate number on the cost of homelessness because its effects are deep and far-reaching. It pushes people into hospital emergency departments, contact with the justice system, creates demand for expensive temporary accommodation and creates a system that maintains rather than ends homelessness.

It’s irrefutable that homelessness is rising in Australia, with both the number and rate of homelessness increasing between the 2011 and 2016 Census.

Why is it that Australia has no national homelessness strategy?

For people who have been rough sleeping or have experienced homelessness in Australia, Housing First offers an innovative national solution.

Once they have long-term housing that is safe, they can truly benefit from the wrap-around supports they need.

Addressing underlying and inter-related issues such as mental health is far more effective when someone has safe and stable housing as a starting point.

As Finland is showing us, we do not have to accept homelessness as an inevitable reality. We just need to change the way we think about it.

All that is required is a promise that people will be put in housing (and if they lose that housing, they’ll be given another house), and to ensure people are always there to support them.

There is no quick fix to all life situations. But a solid base provides the foundations upon which to improve the welfare of the homeless.

Do you think Housing First could work here in Australia like it has in Finland?‍