Why There Are Two Property Markets in Australia 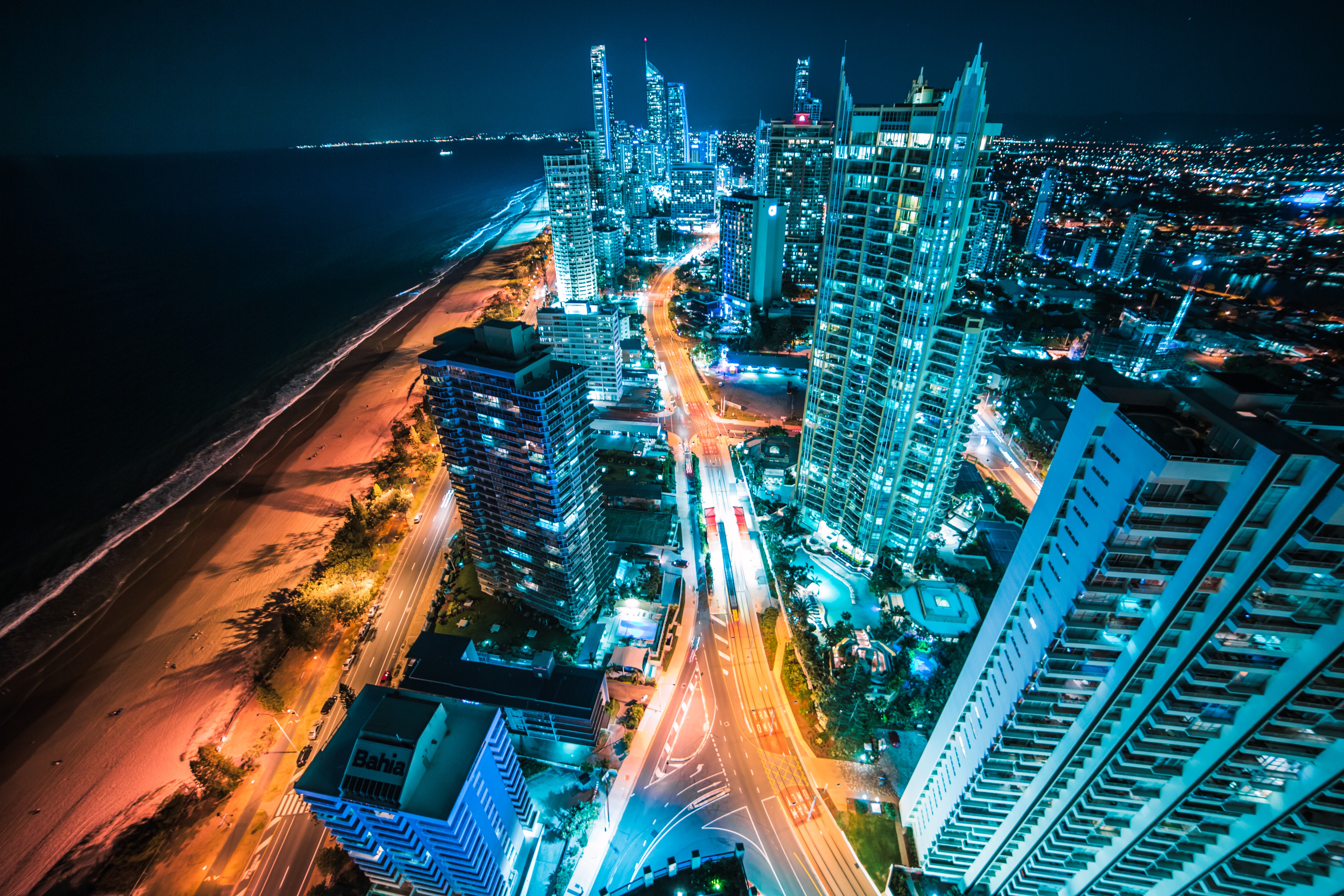 Currently the Australian property market is a dual market: one for the rich and/or foreign investors, and another one for Australians who are priced out. How can this be fixed?

The first of these markets is humming along fine. The second is massively under-supplied. This is causing a lot of anxiety among Australians. According to one survey, “housing affordability” has risen to become the second most important issue people want governments to address. House prices have more than doubled in real terms over the past 20 years. Sydney and Melbourne have both experienced acute rises. Since 2012, house prices have increased 50 per cent in Melbourne and almost 70 per cent in Sydney. Moreover, people on low incomes - increasingly renters - are spending more of their income on housing.

And homelesness is on the rise, too.

Sad to say, home-ownership increasingly depends on who your parents are, a big turnaround from 35 years ago when all income groups had similar home-ownership rates. So how do we build more access into the property market?

These investors are not the less well-off Australians presently prevented from accessing the property market, who we think generate a lot of the unmet demand in the market. Price growth in property has also been driven by tax treatment, record low interest rates and strong population growth. There is a clear disconnect between who is trading in the goods supplied, on the one hand, and who is forming the demand-side source of the felt shortage, on the other.

How can we increase access to the housing market for more Australians?

With house prices increasing due to many factors, how to increase access is a hard question. To make housing more affordable, one solution would be to build more homes. But many think it’s not just a simple supply-side issue.

Over the decades, various policy measures have been introduced which have fuelled demand and competition for housing. These include negative gearing, CGT discounts, the First Home Owners Grant, and historically declining interest rates.

All may have contributed to an increase in housing prices.

There are also demographic trends to consider. Many believe that the massive increase in both the absolute and the relative price of housing in Australia, most marked in capital cities, can be attributed mostly to historically unprecedented levels of immigration. Immigration has not only resulted in a massive increase in housing prices, but also suppressed per capita increases in income.

Considering the complicated nature of the housing market, how do we break through the impasse of persistently growing house prices and the increasing demand among home-buyers priced out of the market? It will take a mix of solutions to make any meaningful improvements to the situation.  At Invex, we are passionate about solving the housing disconnect.

How do you think the two-property market syndrome should be tackled?

Thumbnail photo by M. B. M. on Unsplash